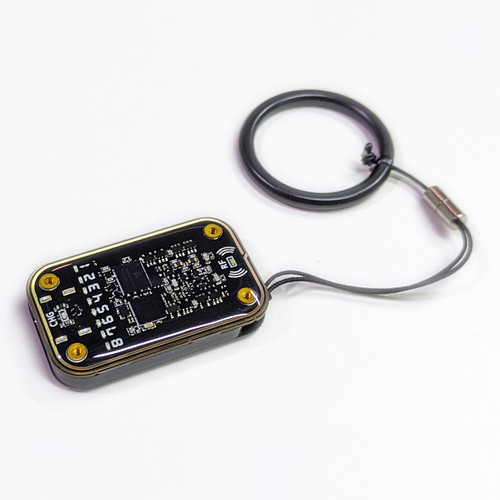 The Chameleon Tiny Pro is a pocket friendly powerful NFC emulation & manipulation tool which is based on the open-source project ChameleonMini. It can create clones of various existing commercial smart cards, including cryptographic function and UID Changeable functions. The genesis of the Chameleon Tiny is to be a smaller Chameleon Mini and to be more end-consumer friendly. The Pro version adds Bluetooth connectivity for quicker interaction via the Android application.

UPDATE: iPhone users, you can get in on the fun now, too!  RFID hacking community member Eric B wrote an iOS app for the Chameleon Tiny: https://apps.apple.com/us/app/chameleontiny-manager/id1601341565